This book examines the musical performance practice of silent film in Germany in the 1920s and sheds light on the early attempts at a theory and aesthetics of film music. The starting point for the study is the "Allgemeine Handbuch der Film-Musik" from 1927. Thereby, the genesis of film music conventions will be explored as well as the intermedial relationship between silent film music and music-aesthetic traditions.

In the days of silent film, screenings were accompanied live by various instrumentalists. There was hardly any individual composition for the respective films - such as Camille Saint-Saëns' music for L'Assassinat du duc de Guise (1908) or Gottfried Huppertz's music for Metropolis from 1927.The musicians had to be able to adapt quickly to different films. The "Allgemeine Handbuch der Film-Musik" published in 1927 by Hans Erdmann, Ludwig Brav and Giuseppe Becce at the publishing house Schlesinger'sche Buch- und Musikhandlung was helpful in this respect. This handbook is the most comprehensive and most important documentation of the musical performance practice of silent film during the Weimar Republic. The edition is divided into two parts, which together comprise 400 pages. 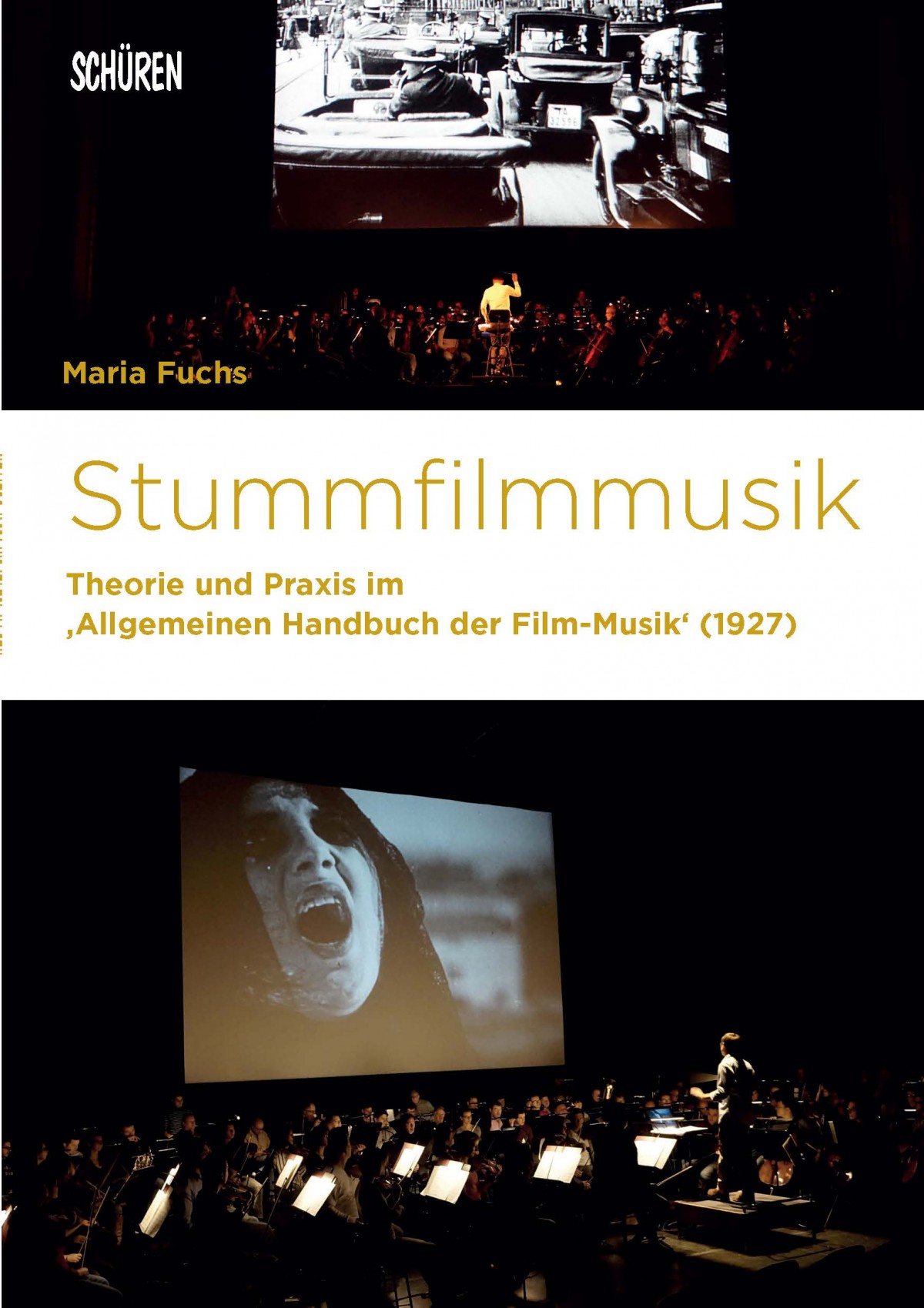 The first one delivers an elaborate aesthetic and theoretical debate about the prevalent and ideal methods of film accompaniment. The topics addressed are largely derived from previously published journal articles. The source corpus of this book therefore also includes texts in various German-speaking trade press (e.g. Filmtechnik, Film-Kurier, Film-Ton-Kunst, Reichsfilmblatt, Der Kinematograph, Licht-Bild-Bühne), musicological journals (e.g. Melos, Die Musik) and Berlin daily newspapers that have received little attention to date and that deal with the pressing questions and problems of film accompaniment.

The second volume of the edition contains a comprehensive collection of pre-existent compositions for the practice of silent film accompaniment. In comparison with various practical manuals for the film musicians of their time, this book focuses on the conception of the so-called "Thematic Music Index" and traces the influence of Hermann Kretzschmar's theory of musical hermeneutics.

"Like the described handbook, Maria Fuchs' writing is an attempt at a synthesis of theory and practice. By translating the famous standard work of silent film music into our time, the author not only saves the intentions of the three authors for the present, but also ties in with them."

"Some books lead the reader further in thought than their actual content, and studies of the past can also produce useful conclusions for today's use. Maria Fuchs examines the theoretical basis or origin of the rationalized musical accompaniment of silent films in the German scholarly manner proposed by Dr. Hans Erdmann and Dr. Ludwig Brav."

A study on the status film music in the musical discourse of the Weimar Republic, on the role of film medium in updating musicological traditions and on musical meaning production in - and outside its cinematic application.